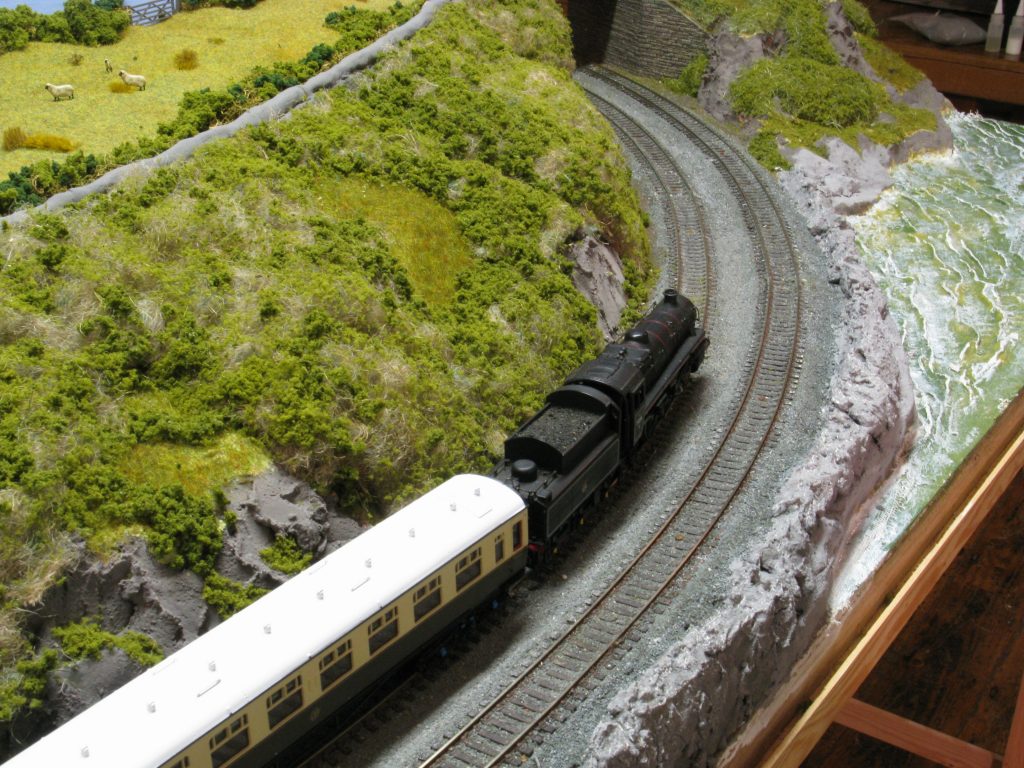 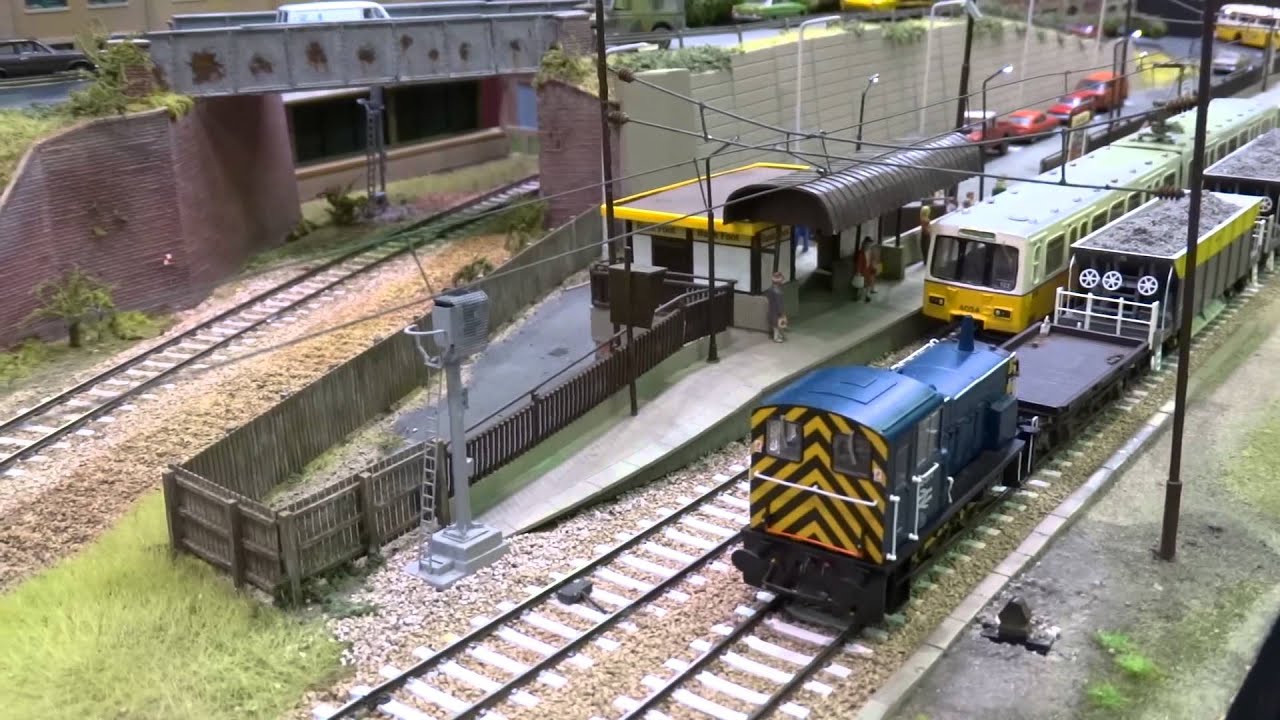 From Inverness, another line ran east to Keith, where it connected with the line to Aberdeen. Several branches were built from this core network to serve nearby towns. 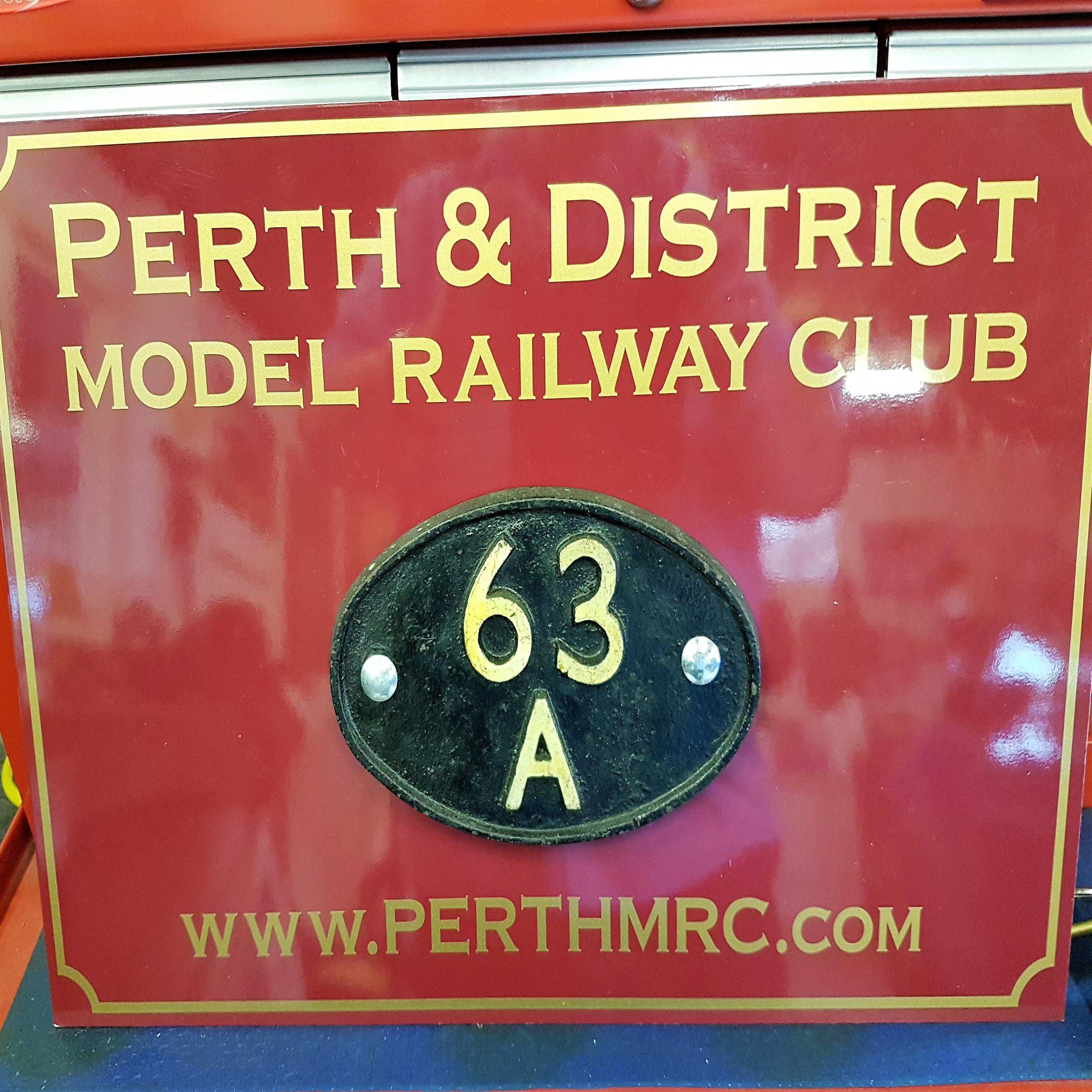 We model in scales including 2mm, 3. The group built layouts to encourage charitable donaions to the Freeman Cancer Hospital in Newcastle upon Tyne. 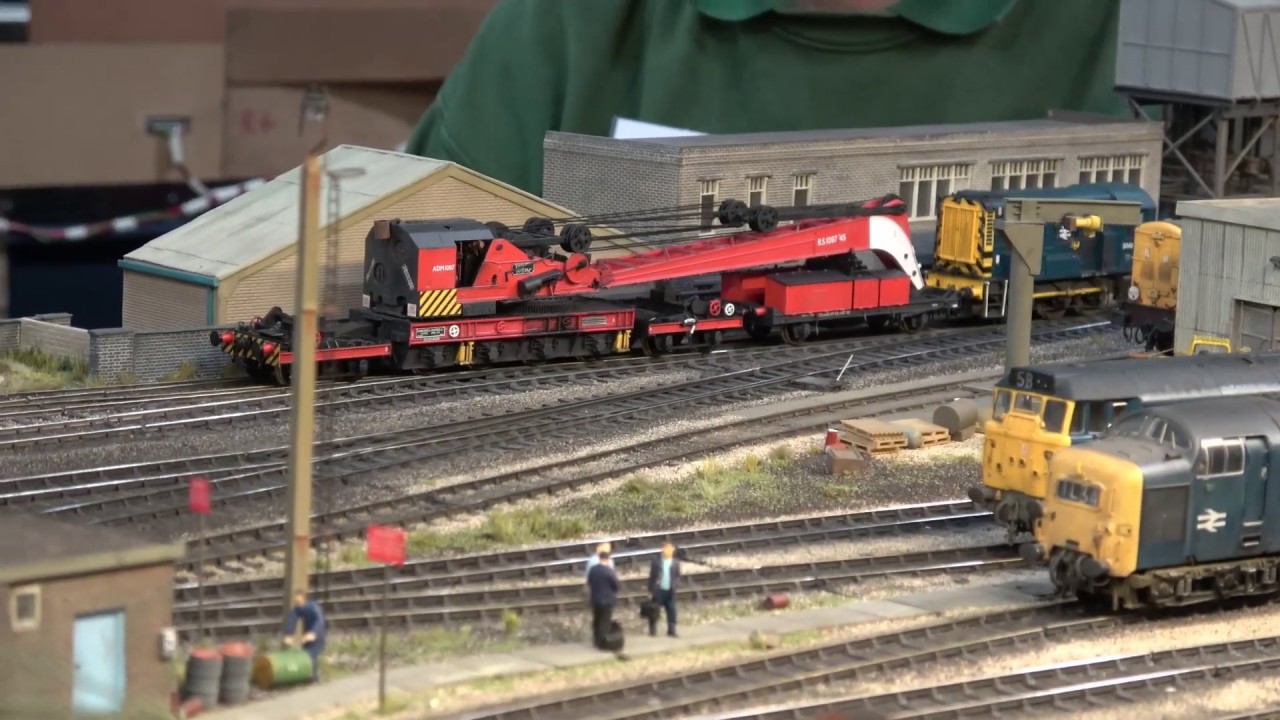 Our Club was formed in the and initially met in rooms at Greenock Central Station until the demolition of the original station buildings forced us to move on.