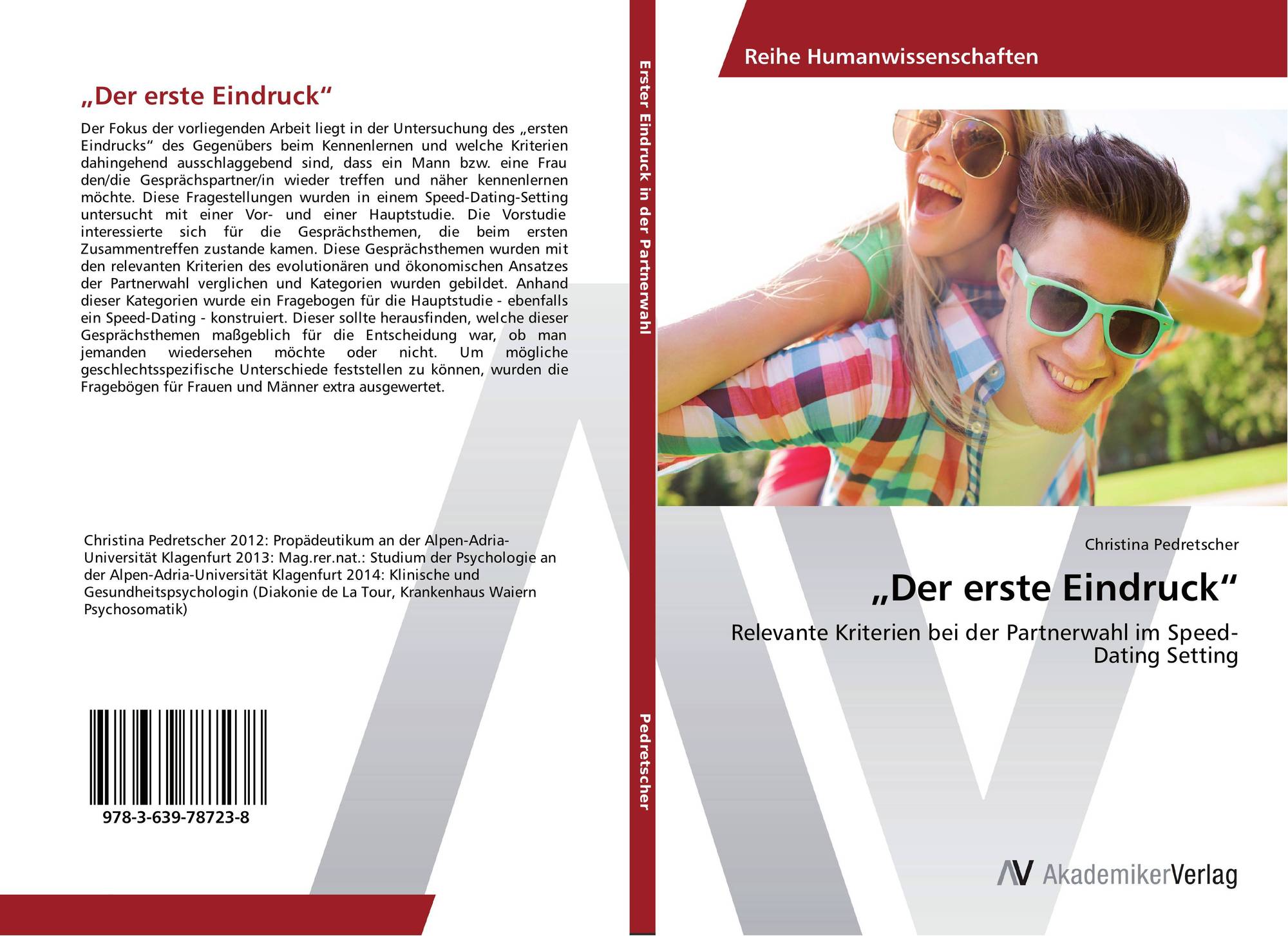 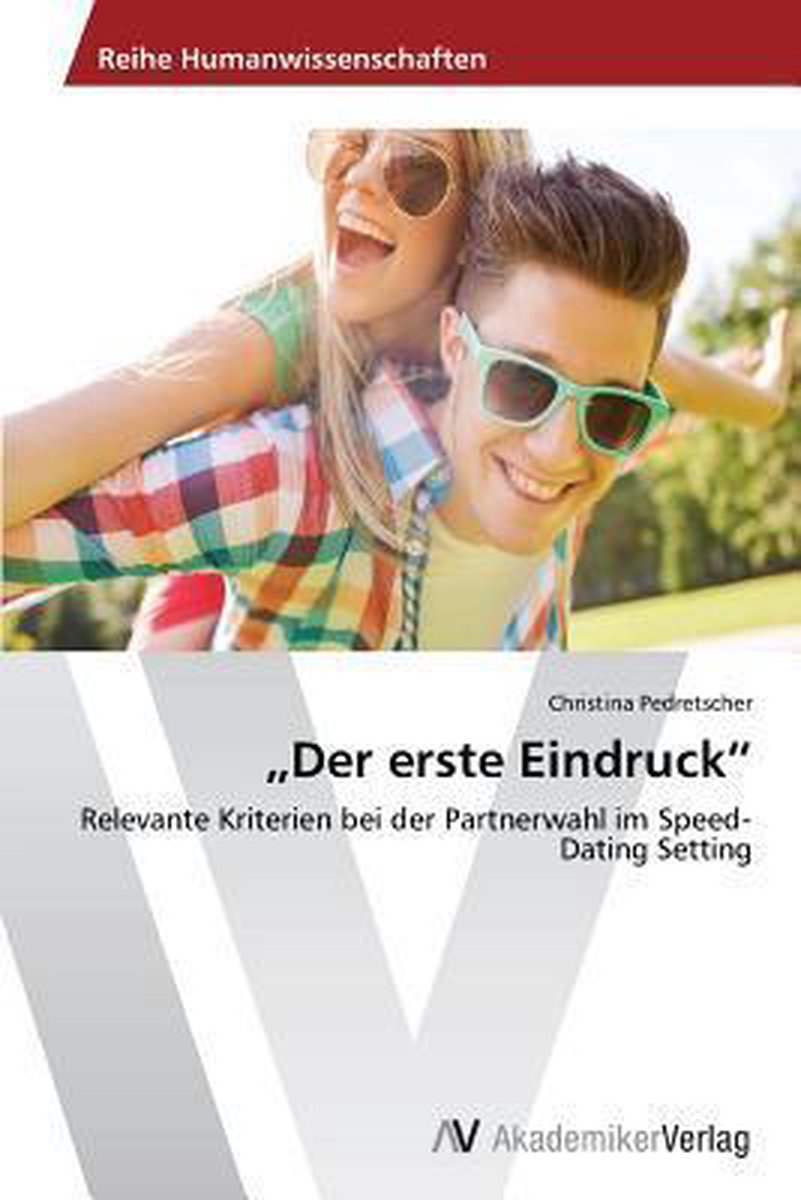 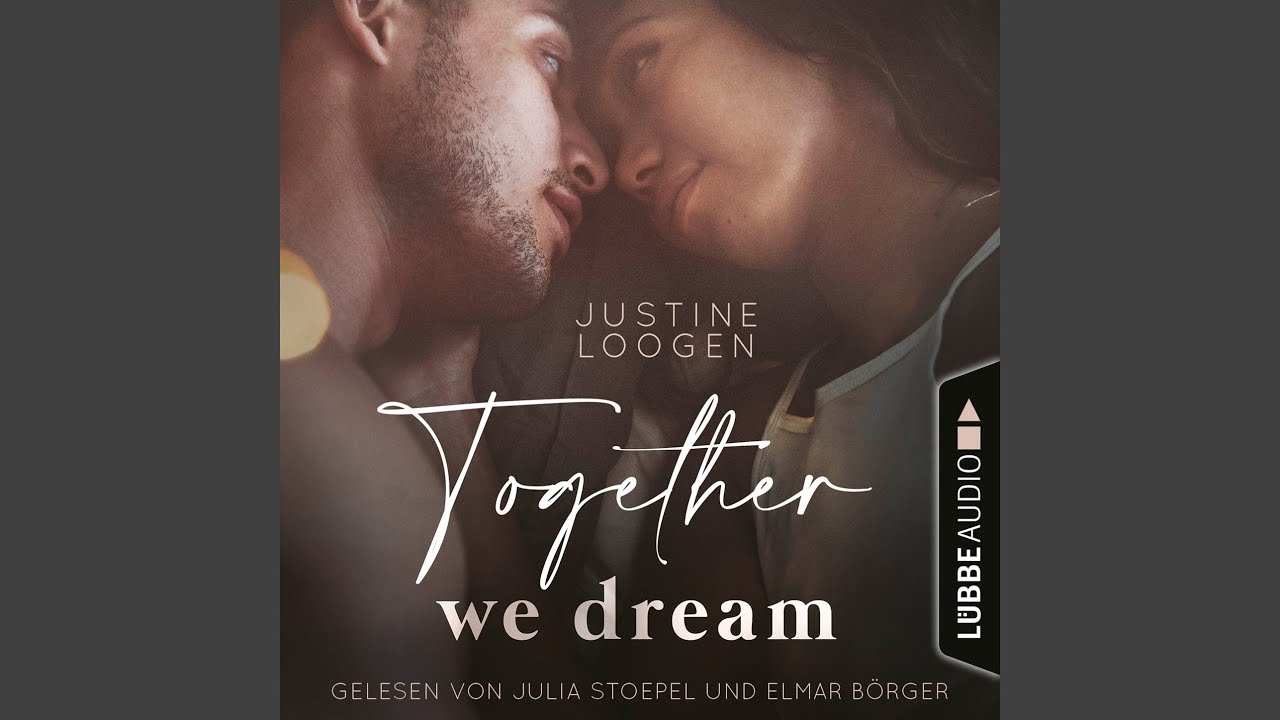 Future updates will be implemented to reflect data for the new football season. 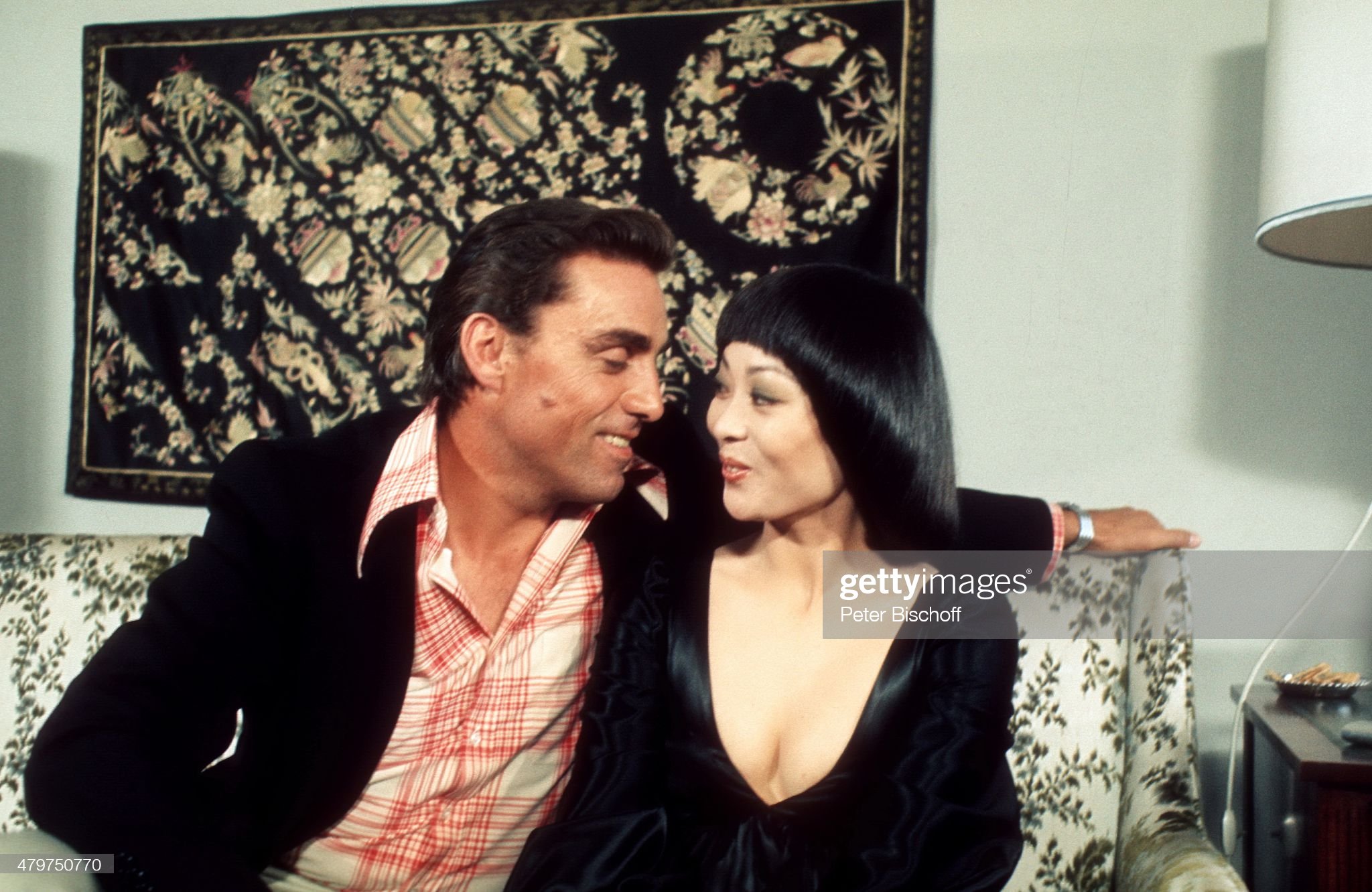 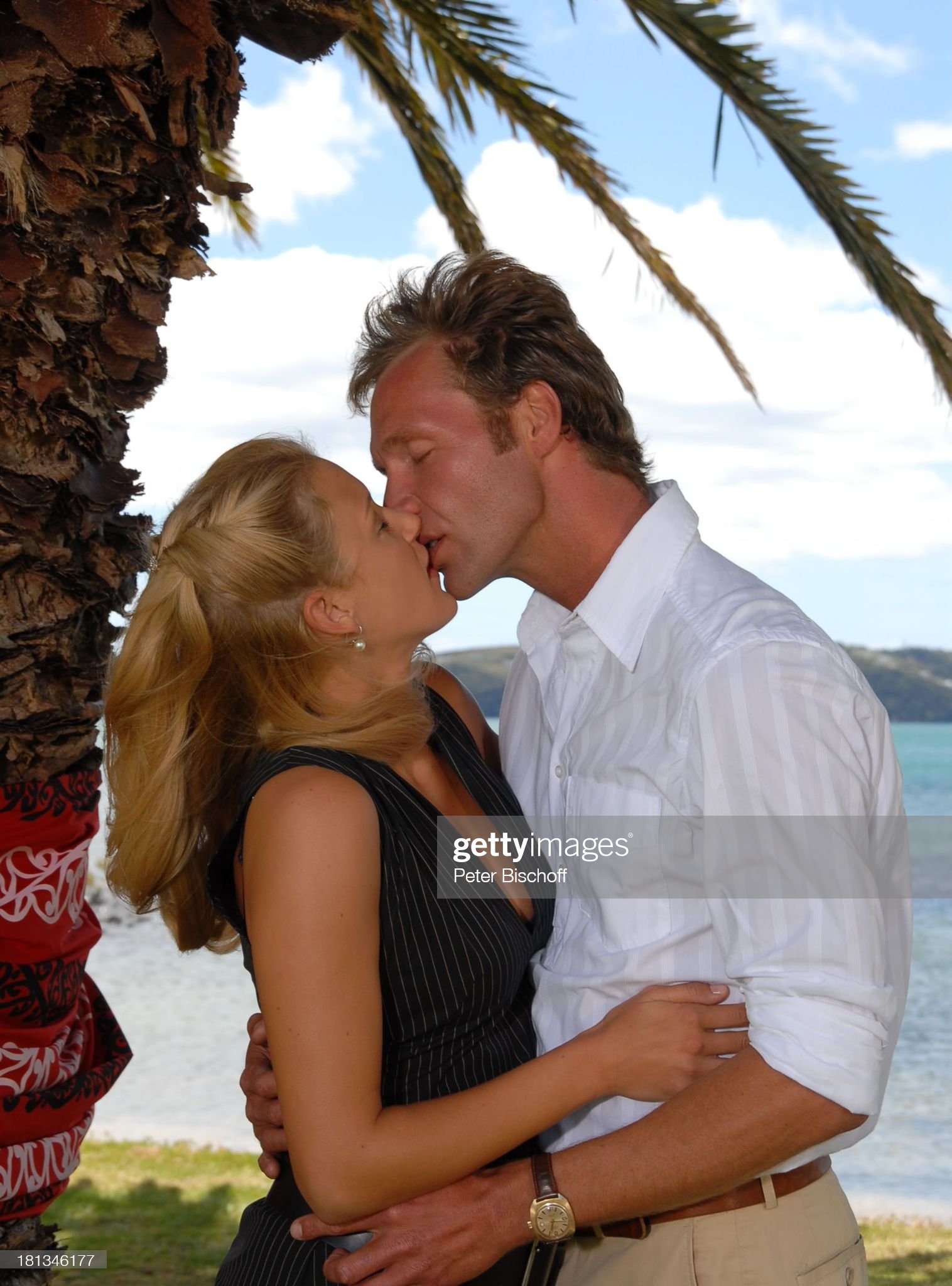 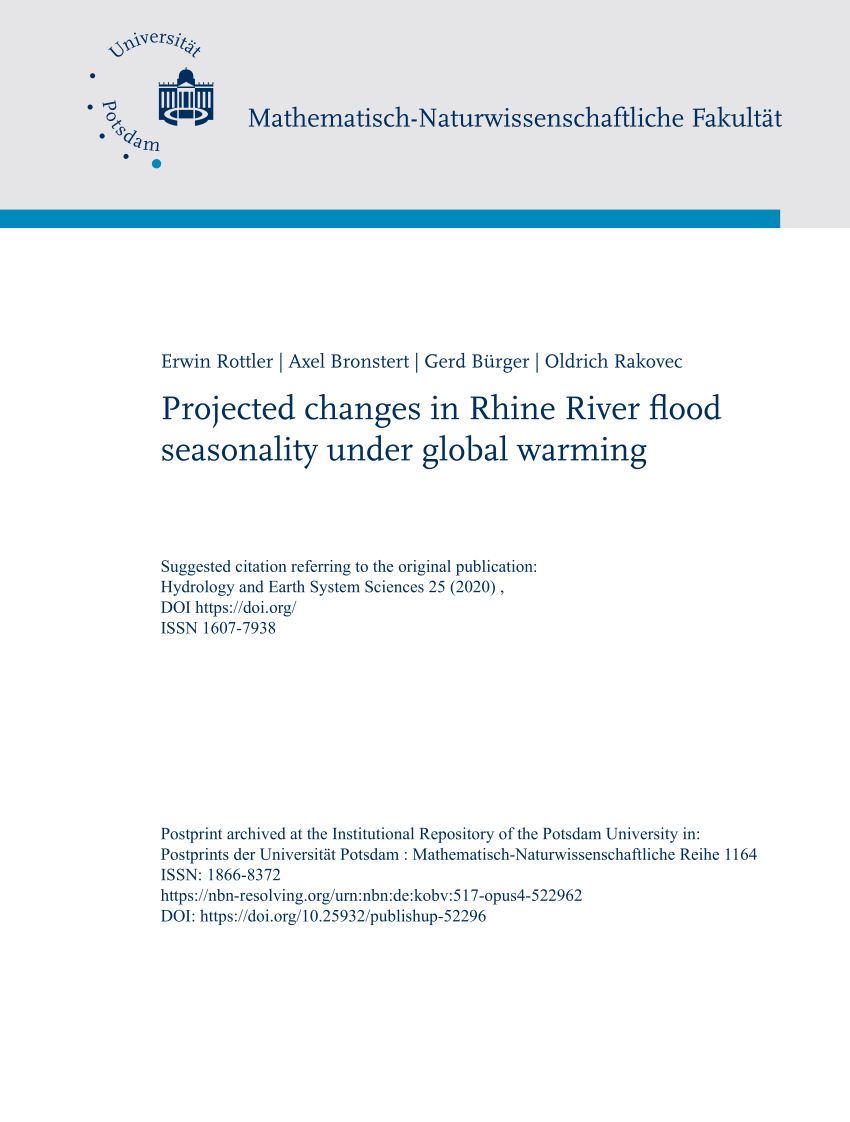 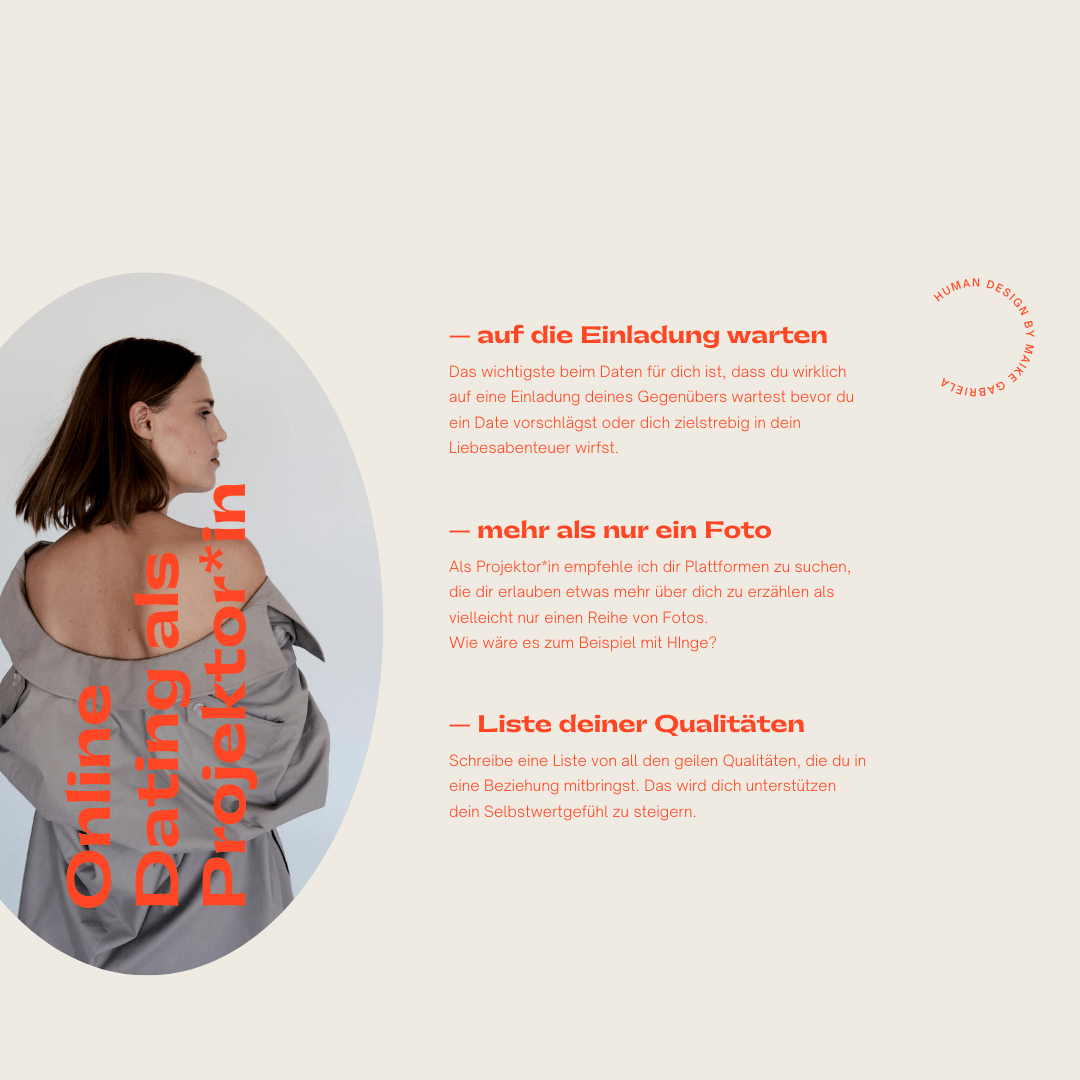