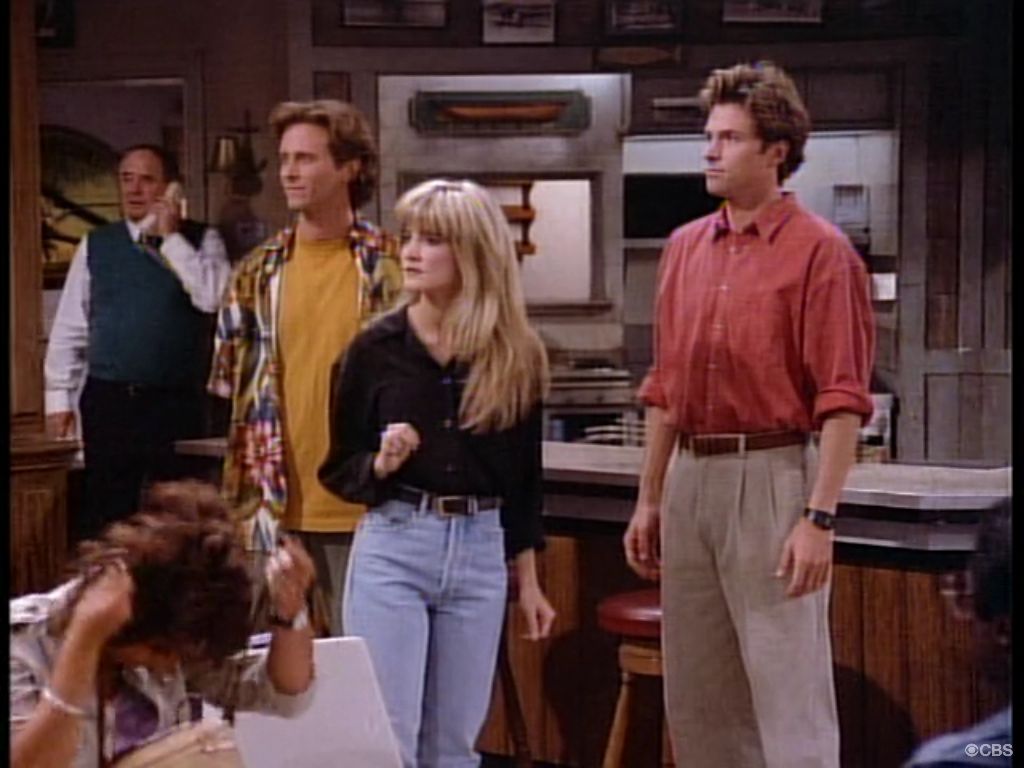 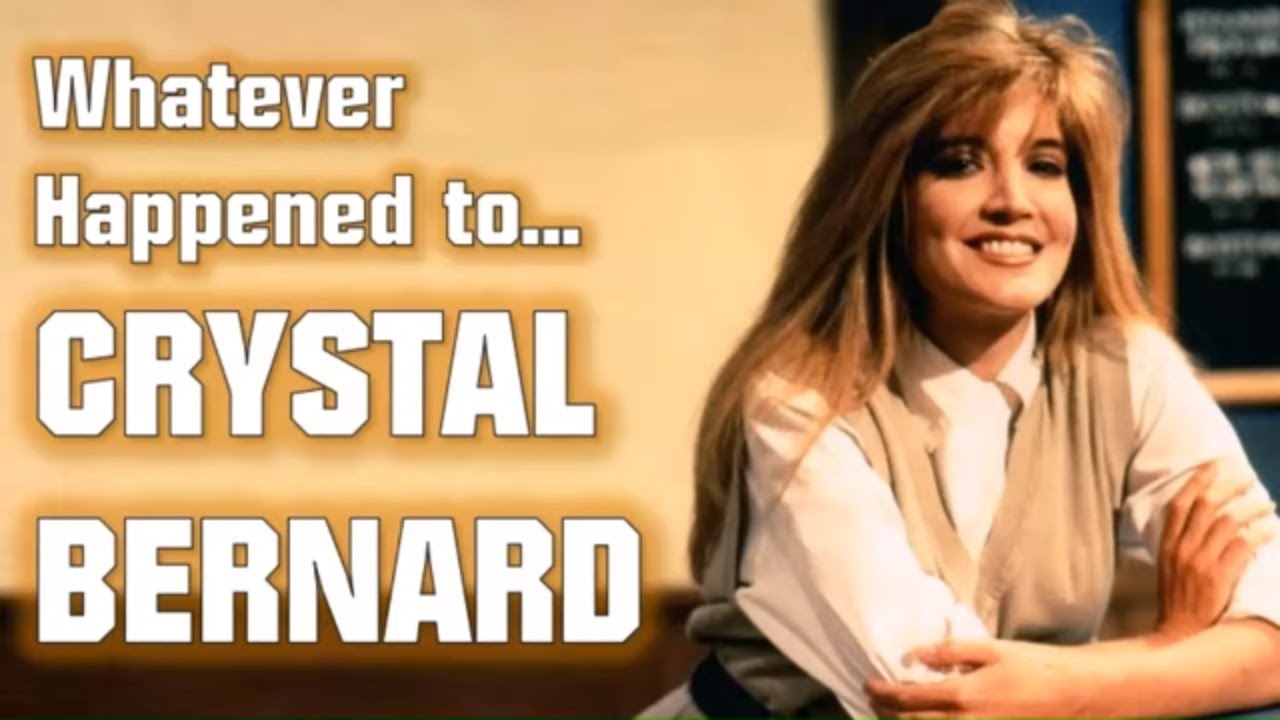 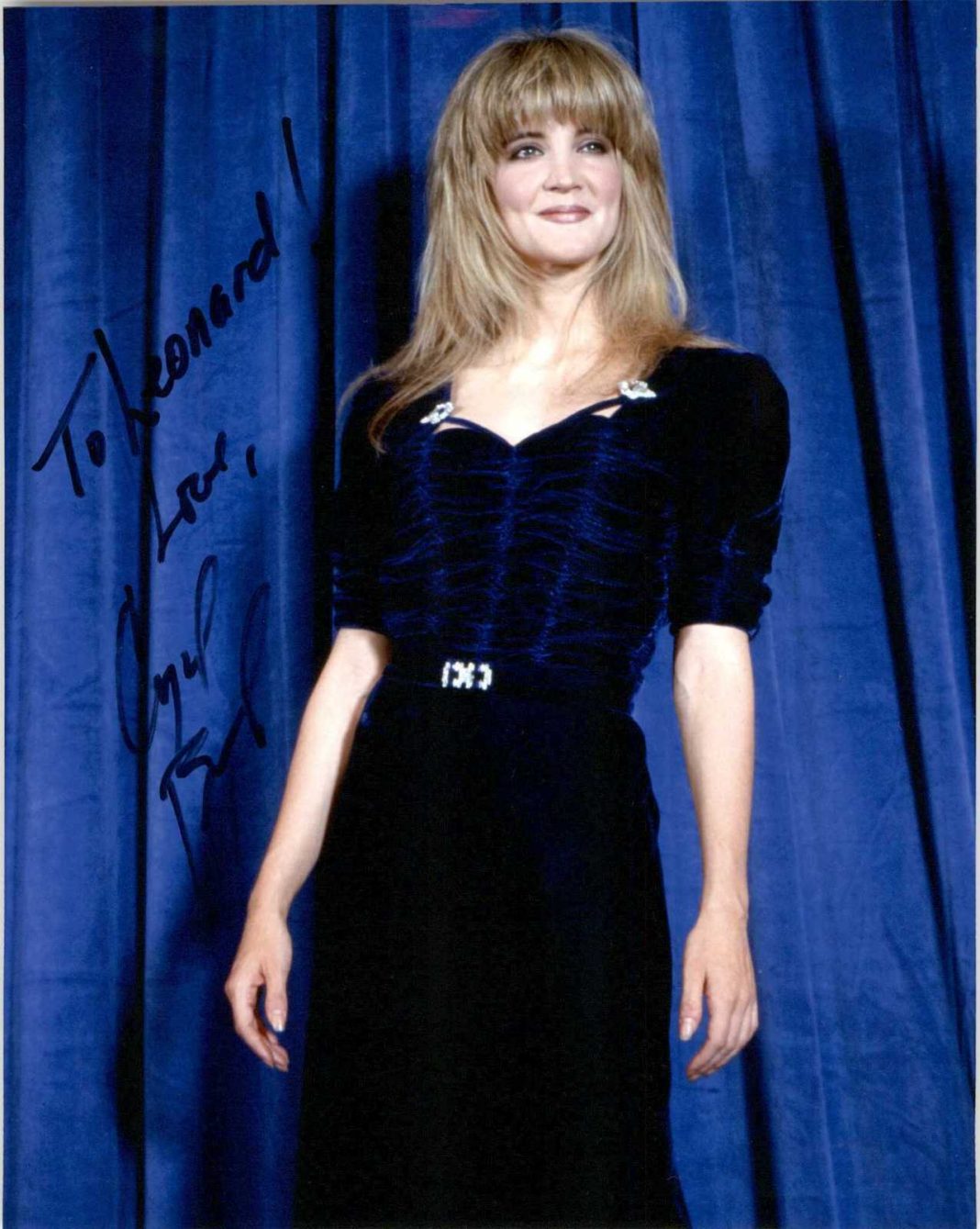 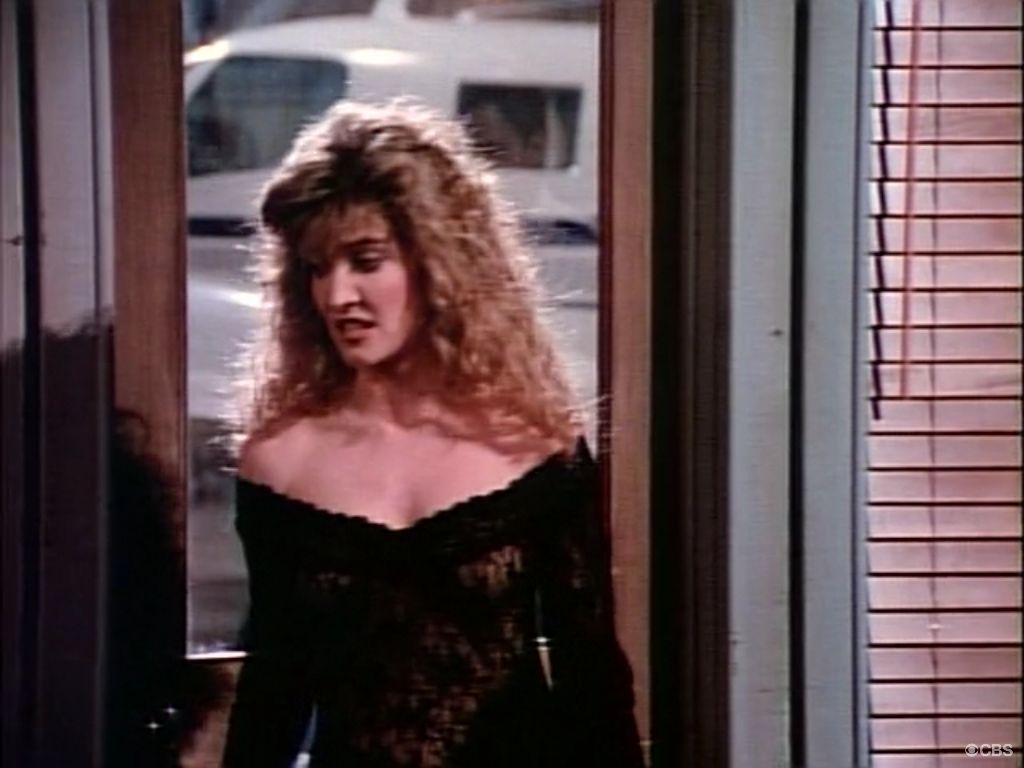 Nobody writes like Jules. Feiffer, Rash and Koechner is a potent combination. 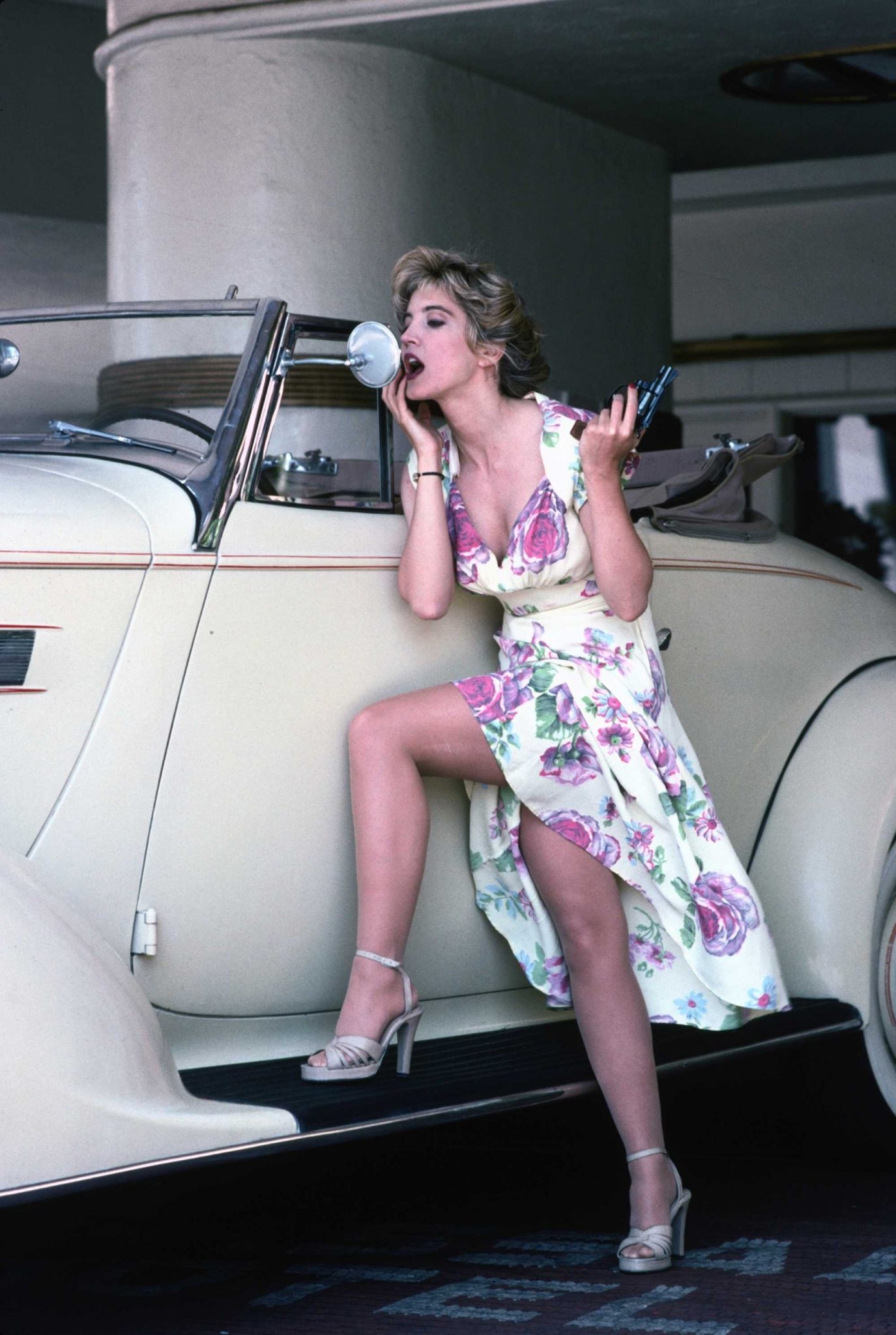 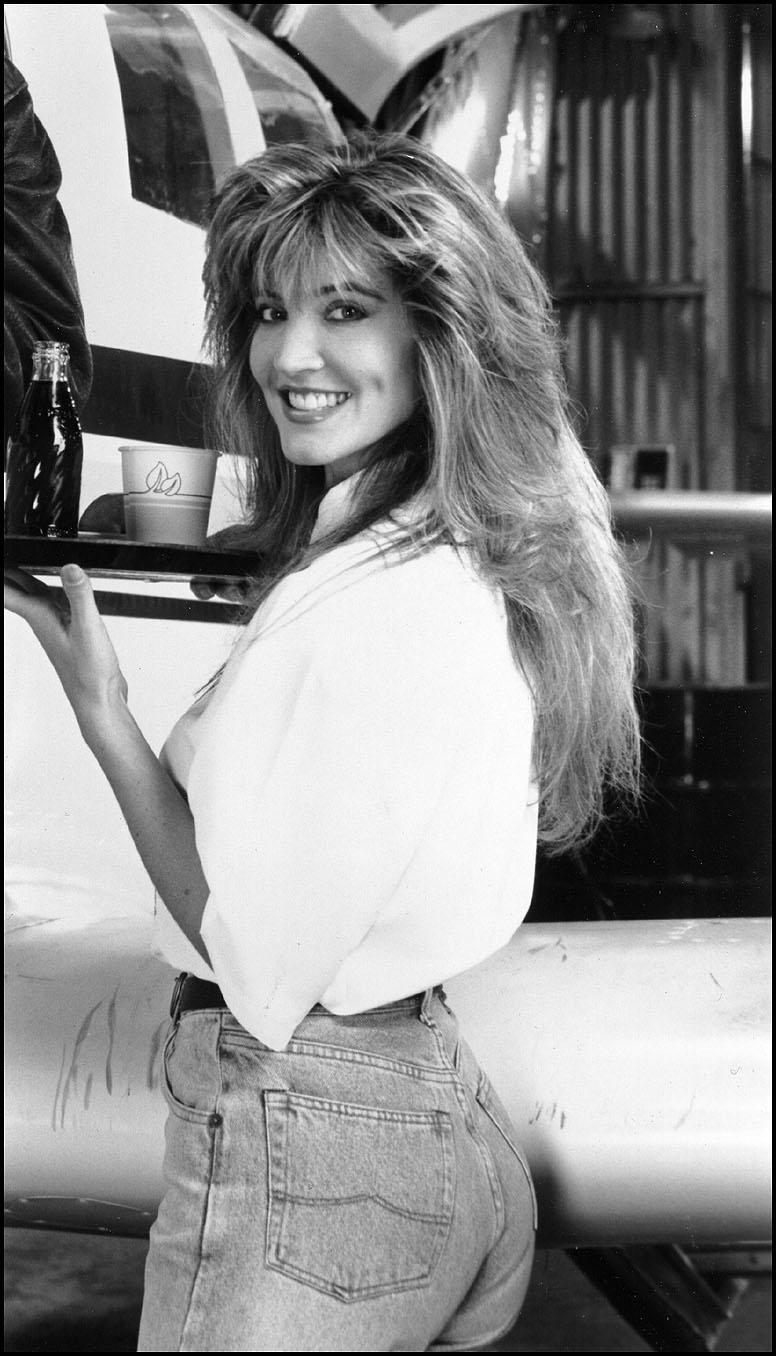