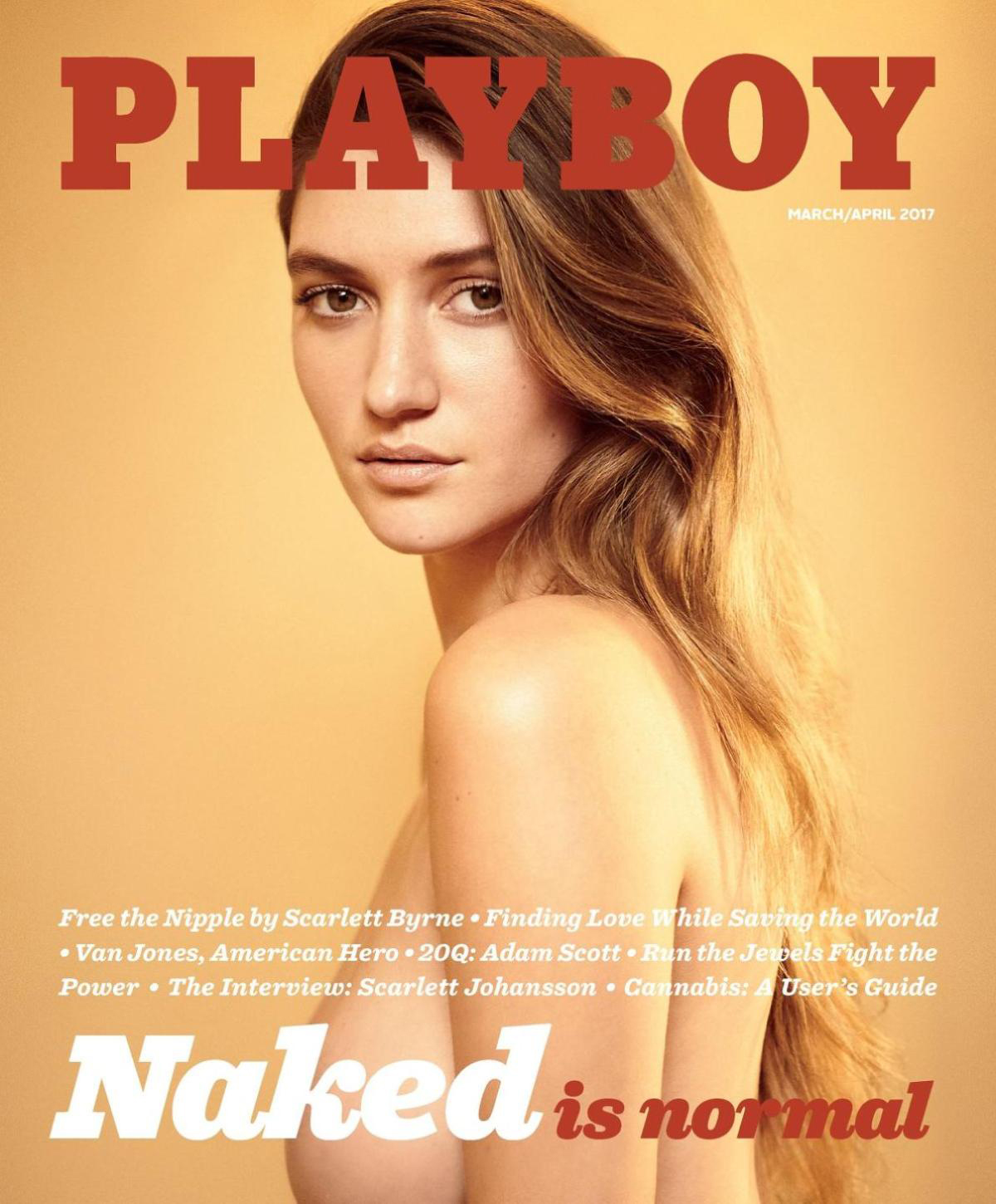 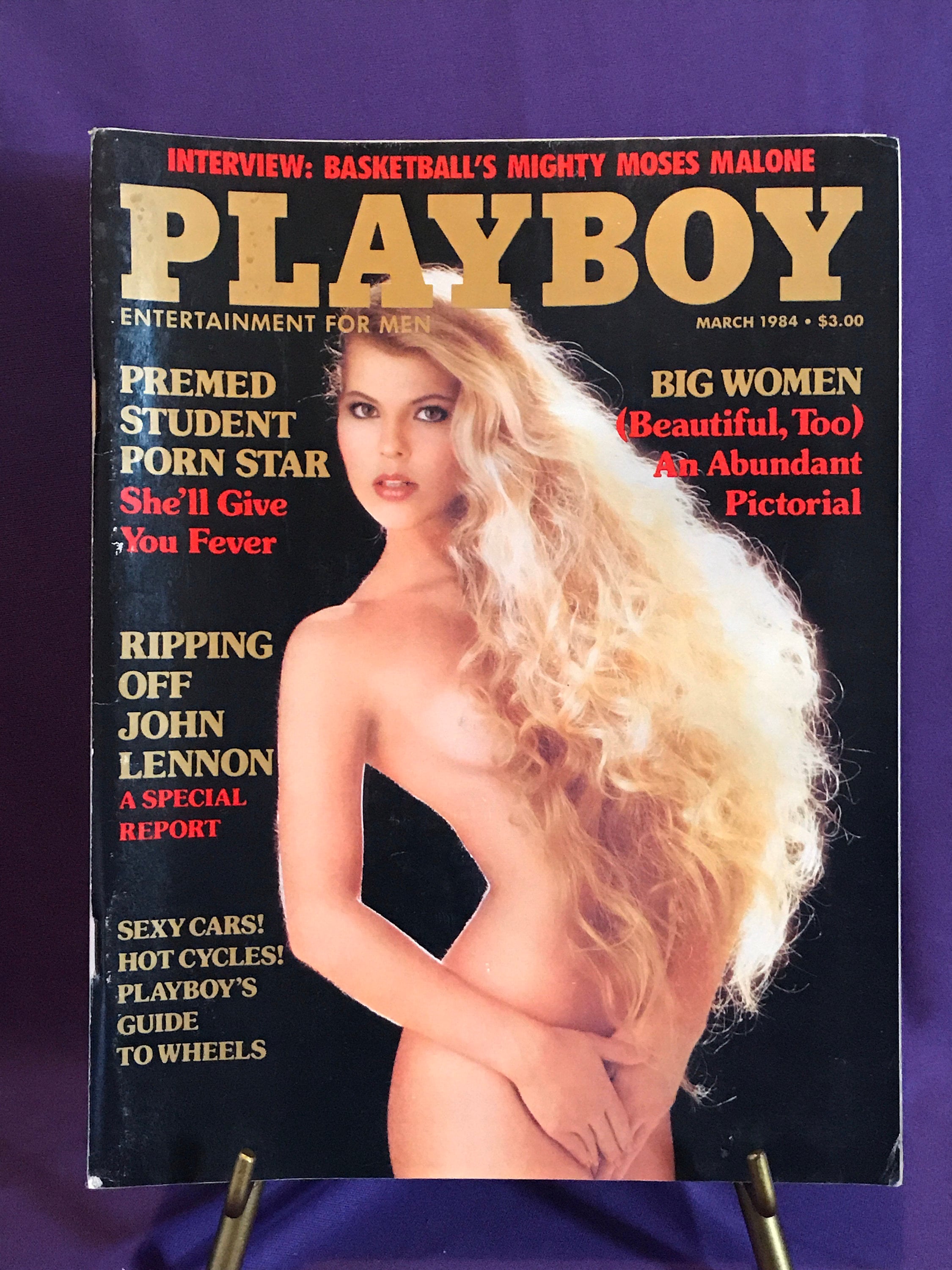 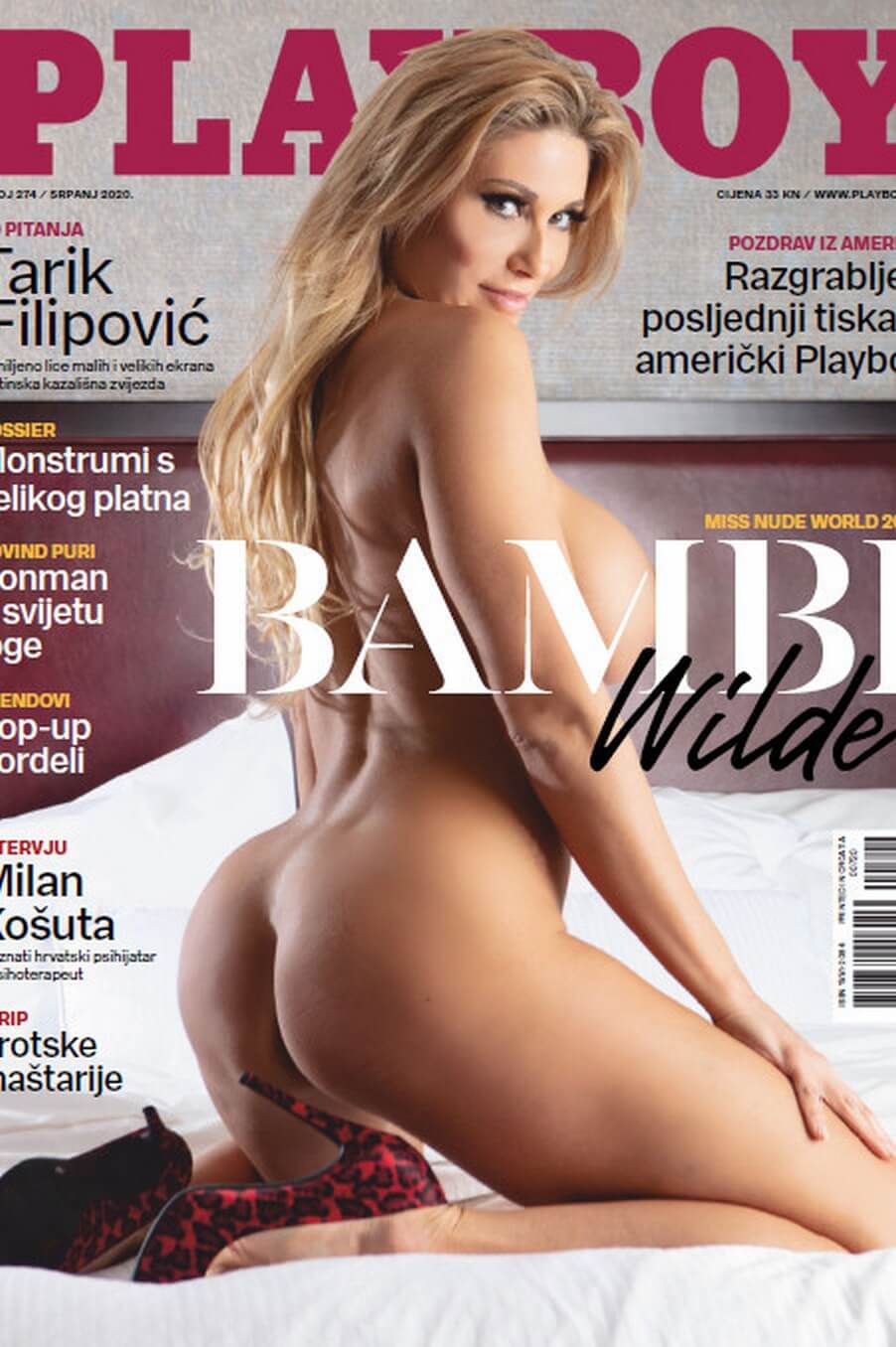 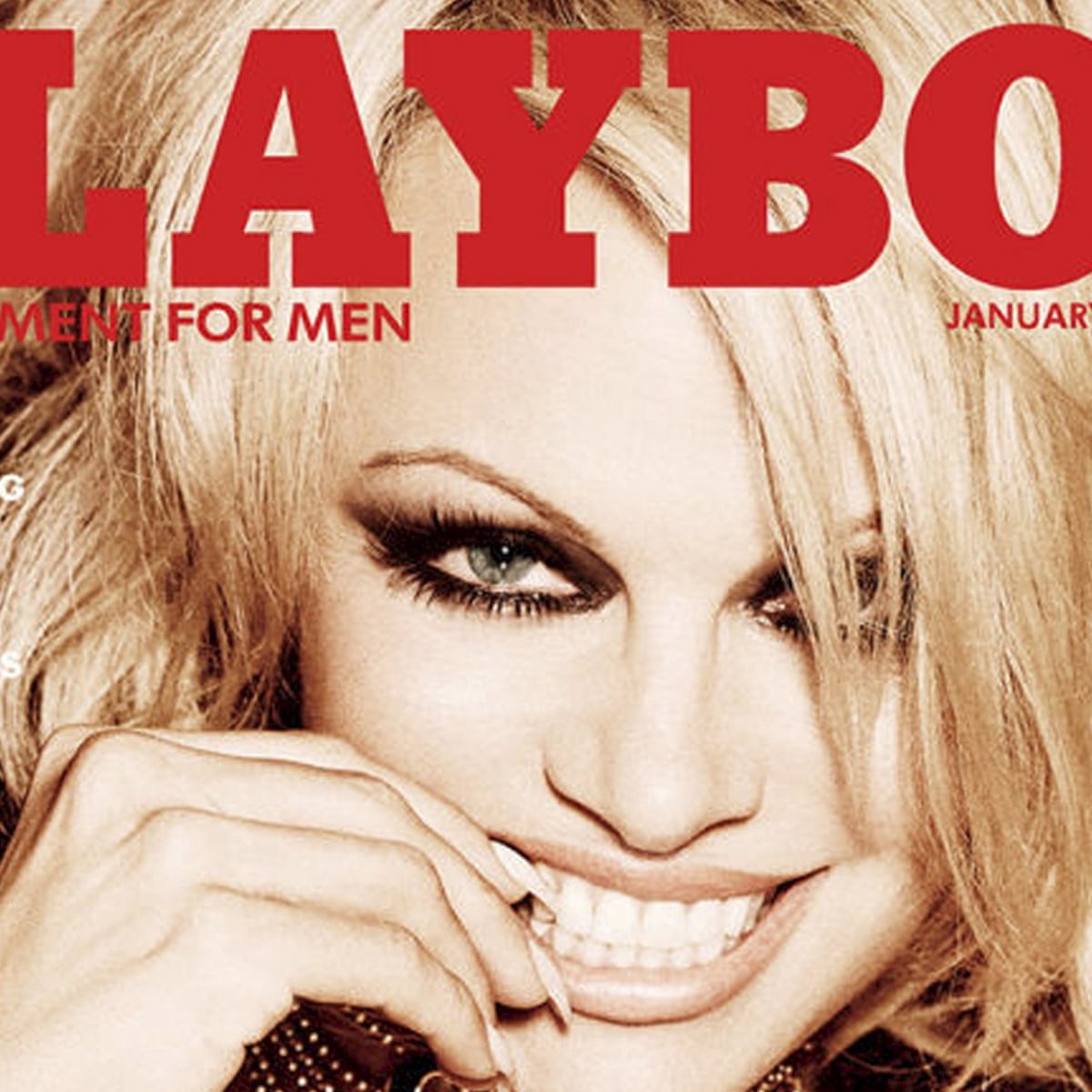 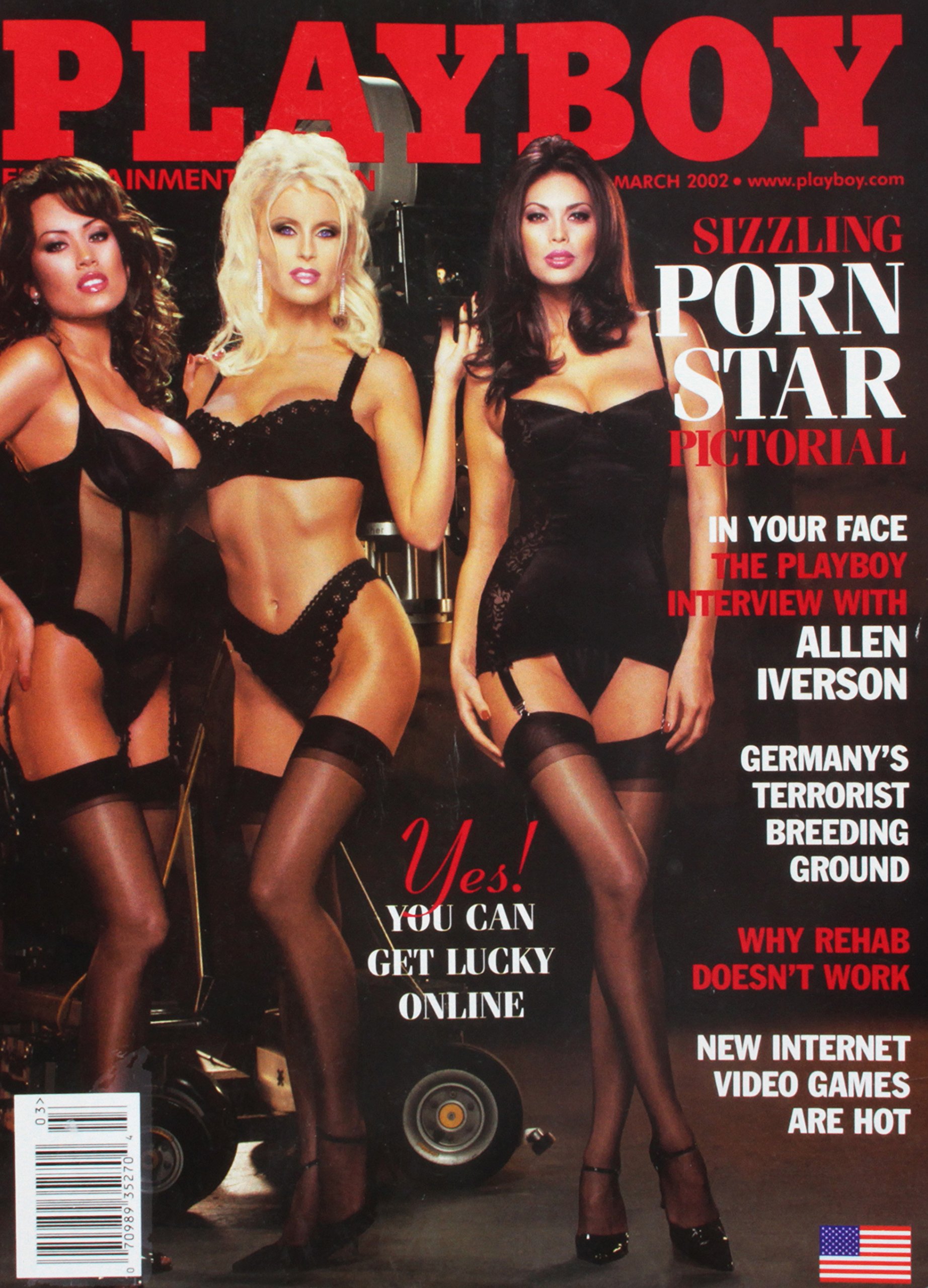 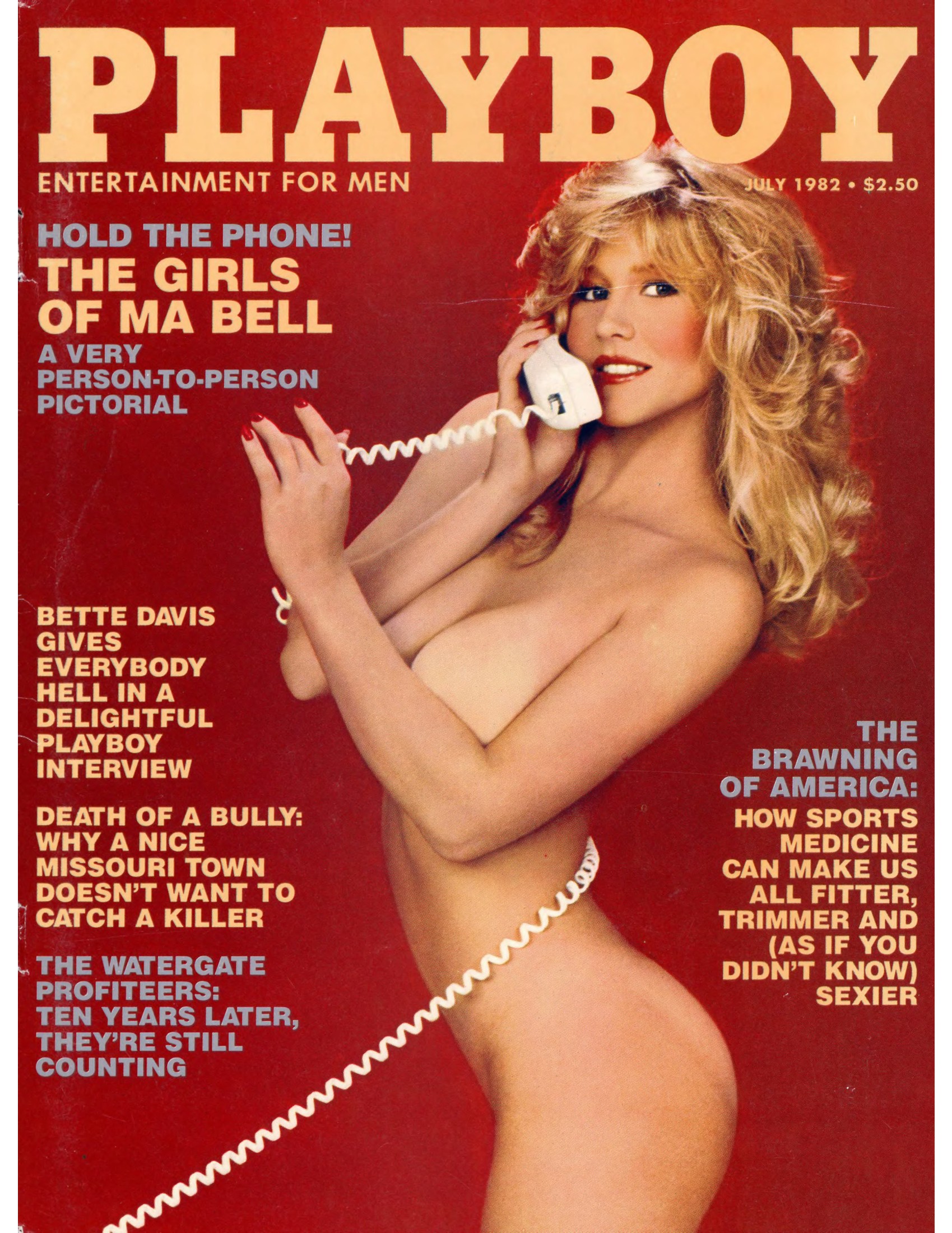 The issues released from both magazines may sometimes differ in terms of approach and style.